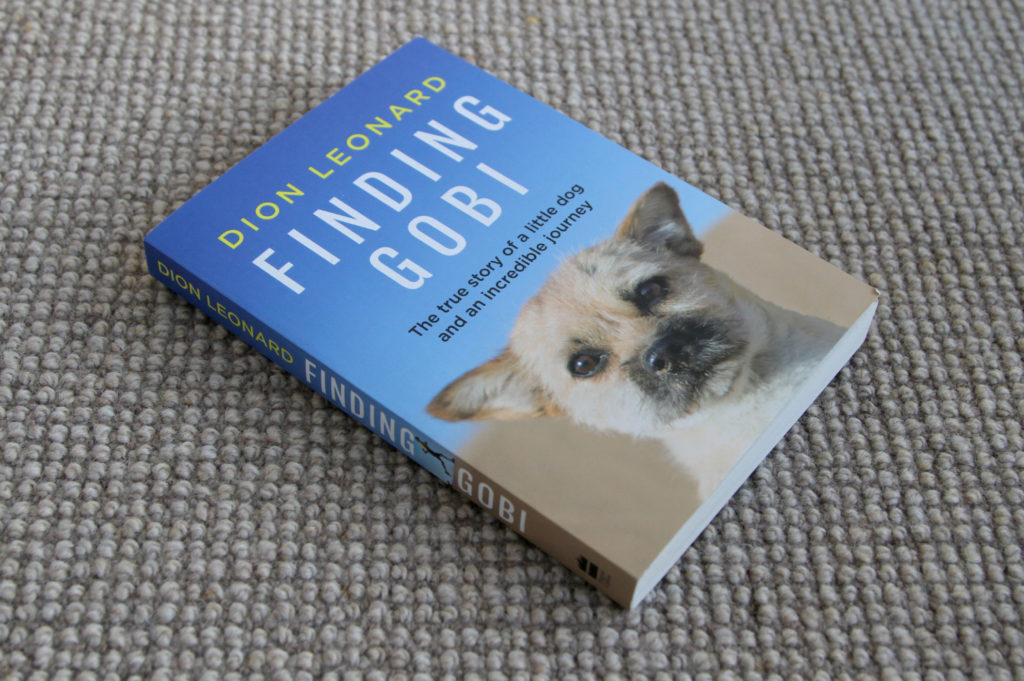 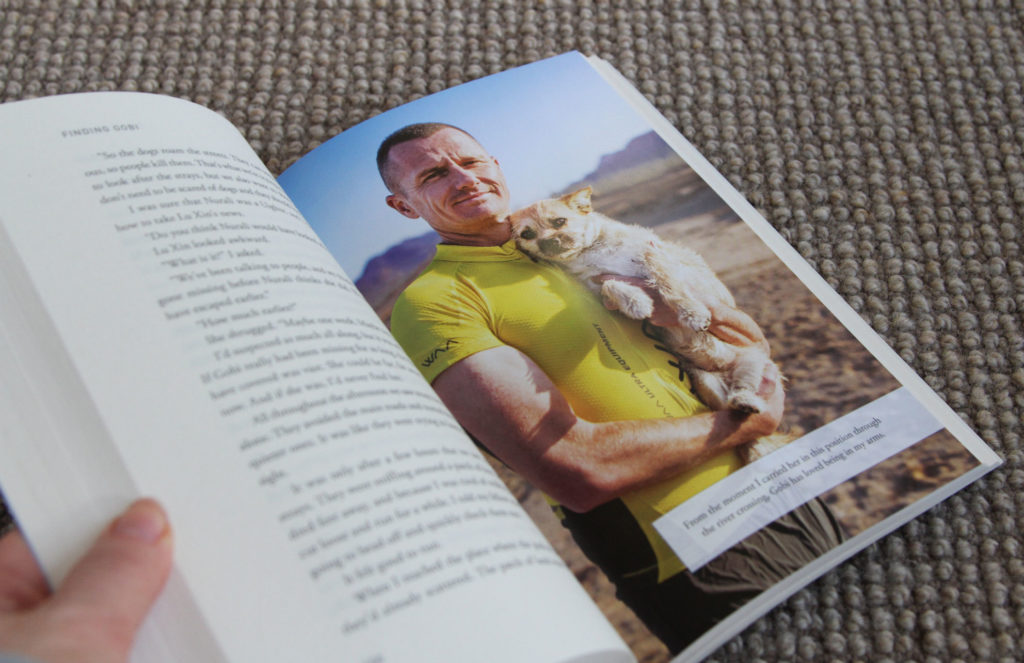 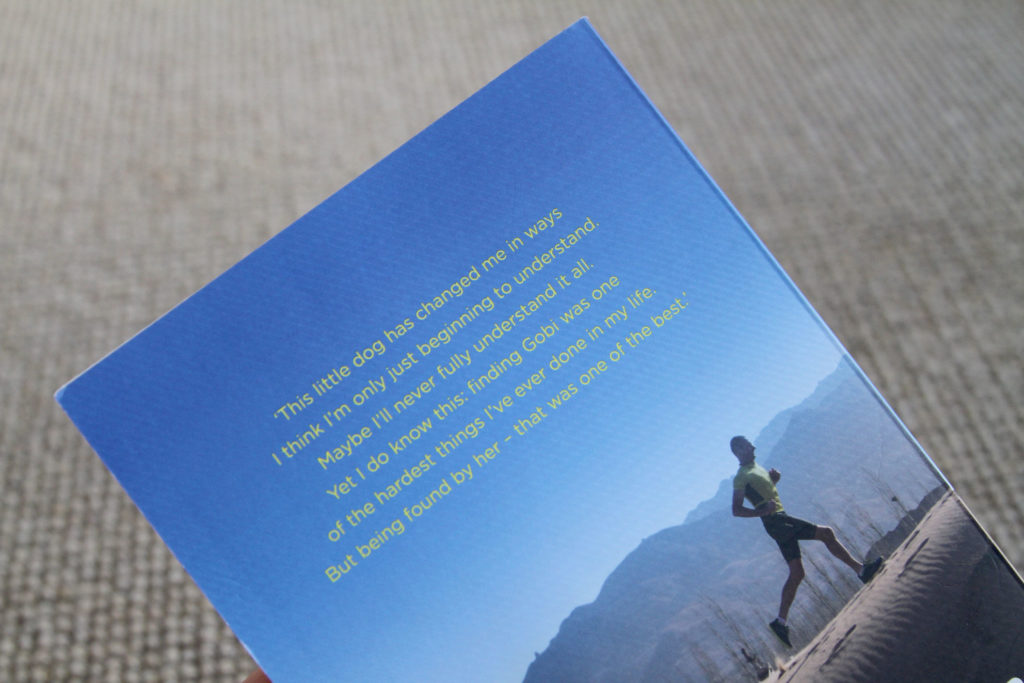 I love days like today....when you get up in the morning expecting a normal day, then something interesting happens totally out of the blue...like meeting an international star.... We were up very early this morning to head into the Liver Transplant Clinic, as my husband was still not 100% due to the bug we both had... While we were at Continue Reading →