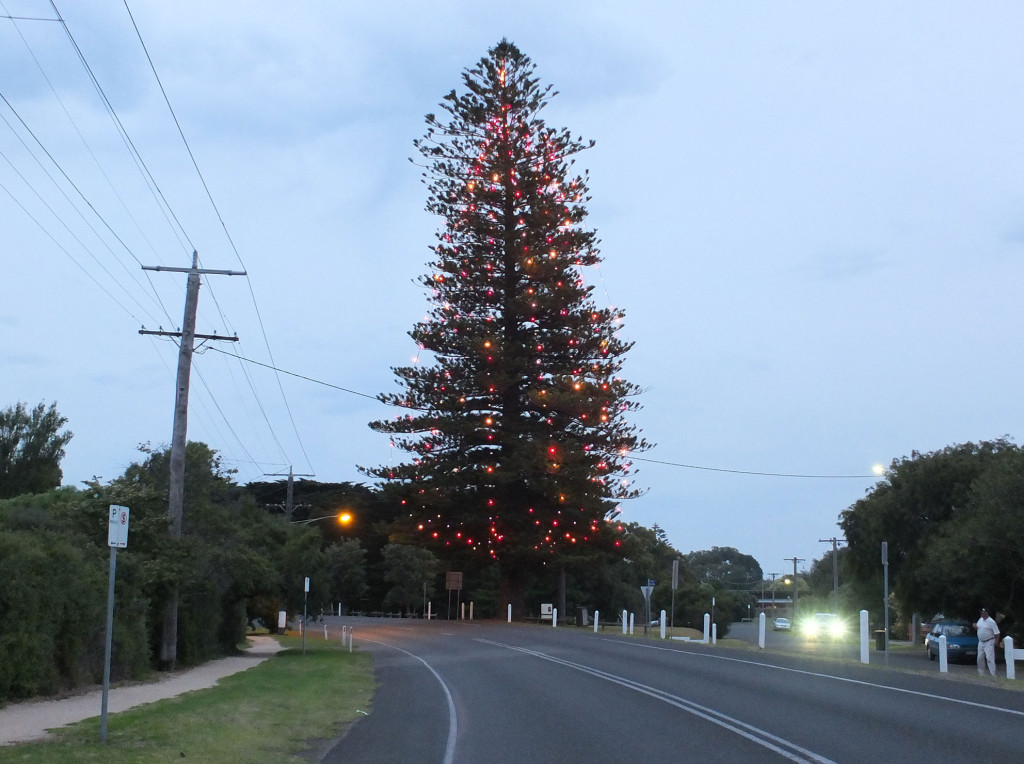 We have a lovely long weekend coming up here...Monday 26th January is Australia Day! So for My Friday Five this week, I list some of the reasons why I love our wide, brown land that is girt by sea! Diversity Australia is unique in that we have so many different races living here, and that diversity is reflected in our Continue Reading →