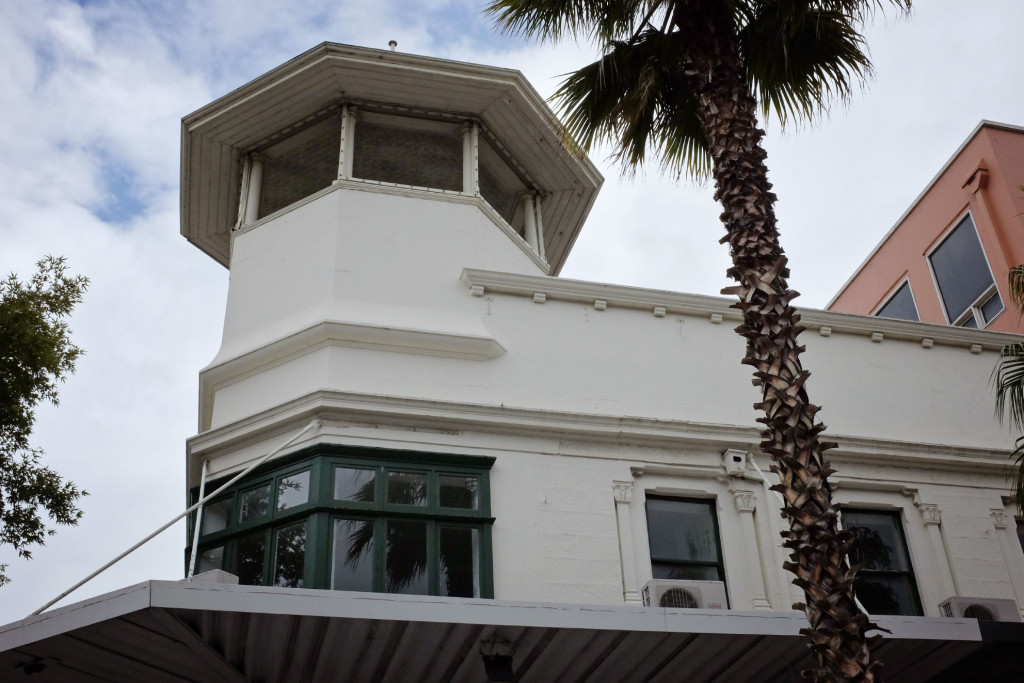 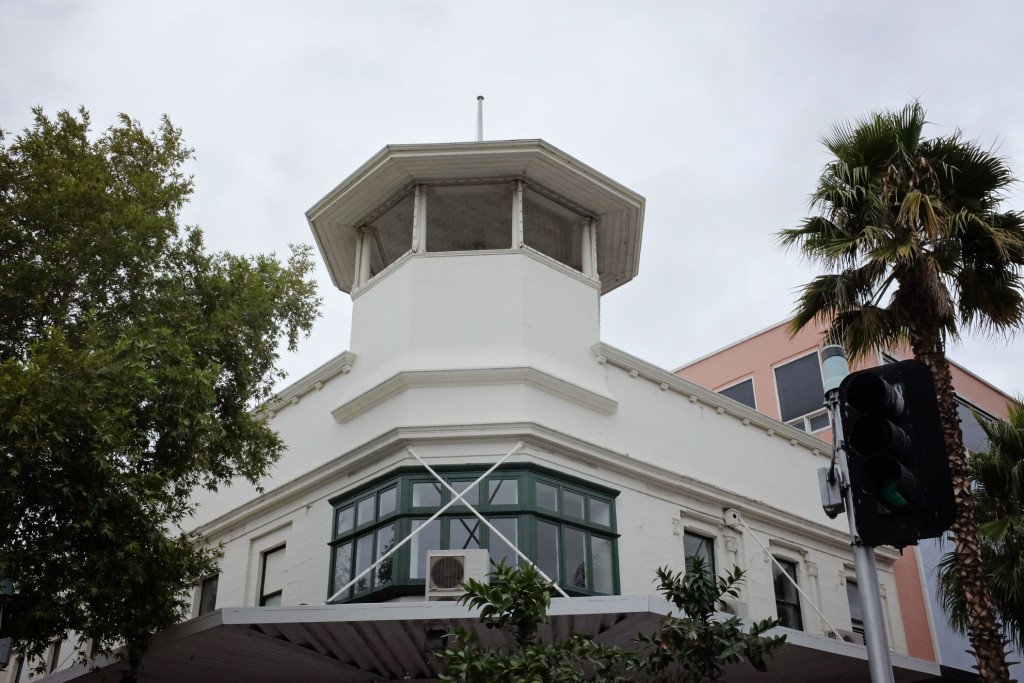 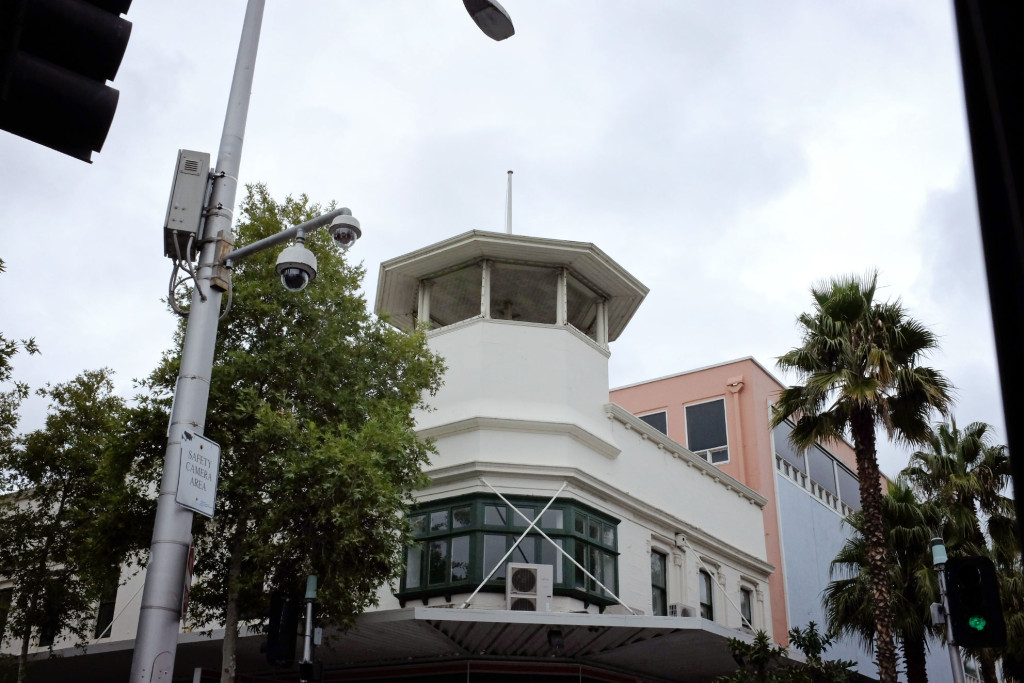 There...I have said it...are you surprised? And it is a reasonably large tattoo, located on my lower back....yep, a tramp stamp...and I have no regrets...none! Don't believe me? You wouldn't be the only one...many of our friends thought it was just a temporary one, and that it would disappear. But it is still there...and here's the photographic evidence... I have Continue Reading →