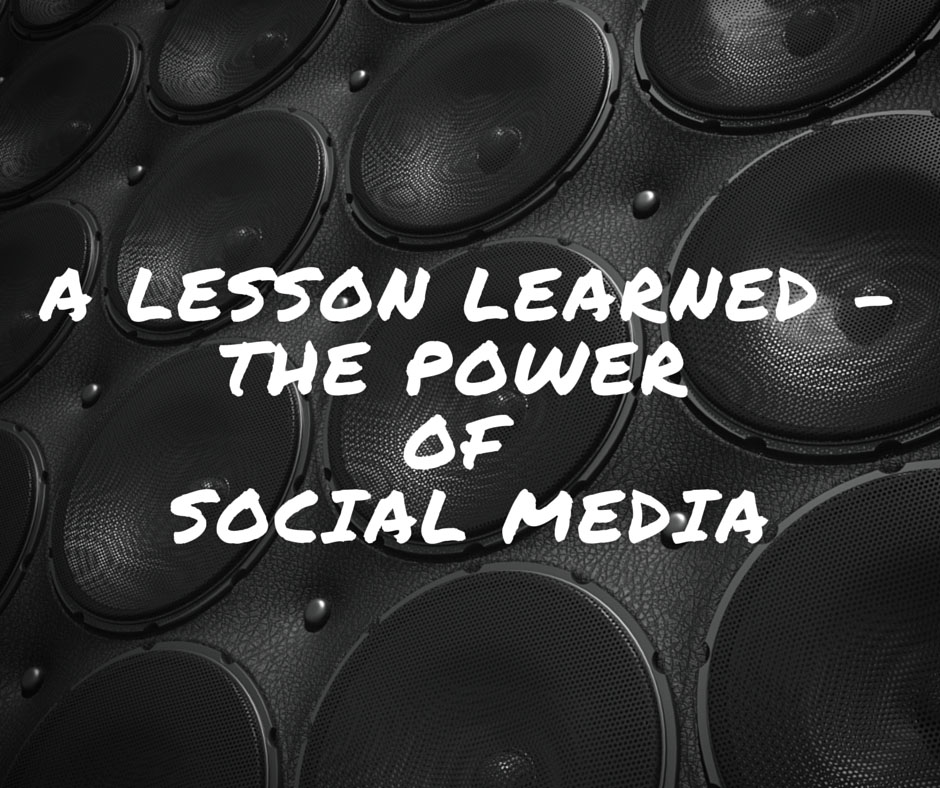 Today's post is the third and final part of the interview with Donation Specialist Nursing Coordinator Leanne McEvoy and Intensive Care Physician Doctor Cameron Knott. Leanne and Cameron are involved in the beginning of the organ donation process, and are based at the Austin Hospital, where my husband had his liver transplant. If you missed the first and second part Continue Reading →